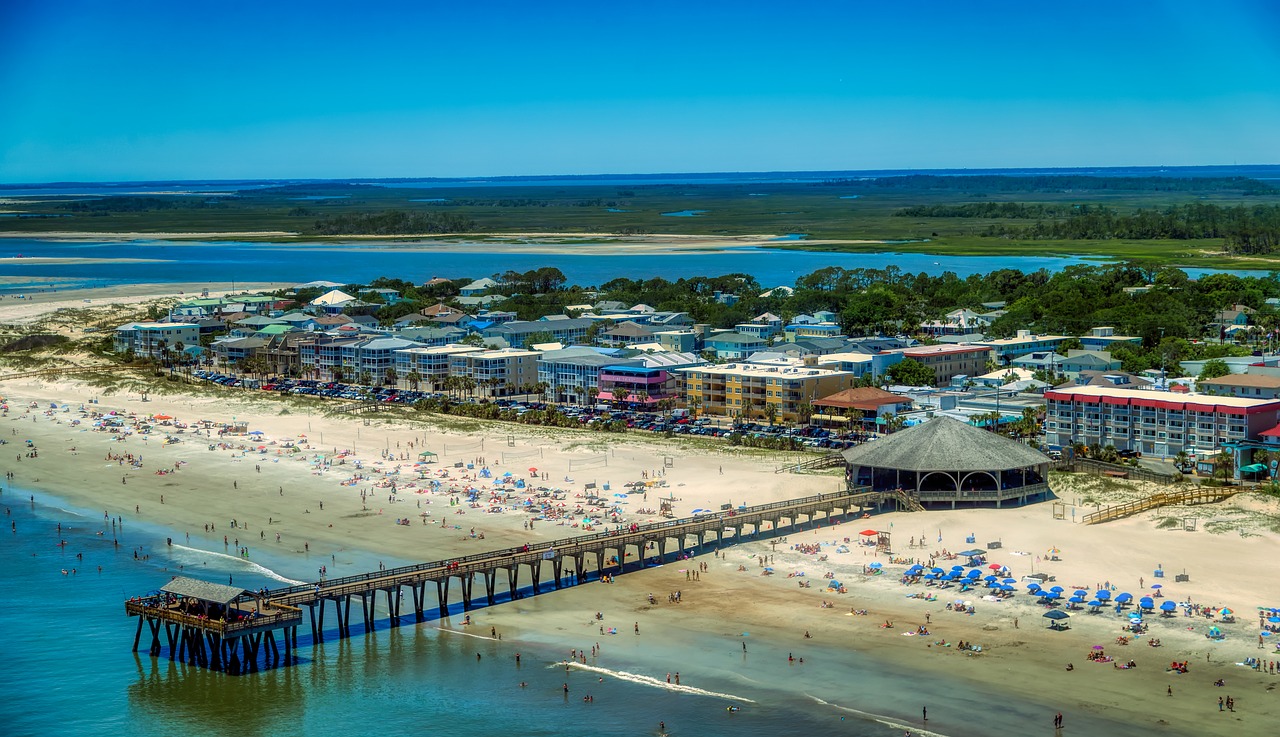 When you consider how easy it is to find Airbnb regulation in other states, short-term rental regulations in Georgia can be hard to find and understand. However, as a property manager it is absolutely necessary to know and understand the regulations prior to running an Airbnb to scale your business.

House Bill 523 was introduced in early March 2019 which moves to restrict local government from regulating short-term rentals. The bill has not yet been approved as of the creation date of this research project.

Cities in Georgia with Short-Term Rental Regulations Brookhaven officials recently overturned a short-term rental ban placed last fall, citing they were not able to regulate short-term rentals at the time. Homeowners can now apply for a permit to engage in STVR, there are special land use requirements, zoning requirements, and a 180-day cap annually. Owners and hosts entering this market should pay close attention to compliance and work directly with their Community Development Department as permits will not be reissued annually if you are in violation twice in a single year.

Now let's take a look at how regulations work in different cities within Georgia.

South Fulton recently began regulating the short-term rental industry. There are several steps to obtain your permit to legally rent a home in this area and the unit must be inspected for safety before obtaining a permit. Additionally below are the basic requirements for running an Airbnb: Brookhaven officials recently overturned a short-term rental ban placed last fall, citing they were not able to regulate short-term rentals at the time. Homeowners can now apply for a permit to engage in Short Term Vacation Rentals; but there are special land use requirements, zoning requirements and a 180-day cap annually.

Owners and hosts entering this market should pay close attention to compliance and work directly with their Community Development Department as permits will not be reissued annually if you are in violation twice in a single year.

Atlanta is one of many cities considering enacting short-term rental rules. Short term rental regulation presents much controversy in this area as there have been many reports of misuse in rentals. Atlanta officials state Short term rentals are banned in single-family residential areas; however, enforcement is an issue as no current laws are permitting them on record to date. Officials are currently analyzing whether to ban them or turn a profit by regulating and taxing, as well as requiring a permit/license to operate a STVR. Savannah allows short term rentals, although there are several zoning ordinances in place and owners should research their individual requirements based on the district and ward their property is located in.

The latest ordinance passed in 2017, established a certification process, a 20% ward cap (which limits the number of approved vacation rentals to 20% of the parcels in a ward in residential zoning districts) and a method for taxing and licensing the rentals.

A short-term vacation rental is defined as the rental of an entire dwelling unit for 30 days or less in exchange for money. Owners and hosts entering this market should pay close attention to compliance and work directly with their Community Development Department.

Airbnb tax signed into law in Georgia by Gov. Kemp

Short-term home rental companies, such as Airbnb and VRBO, will have to pay hotel taxes under a bill Gov. Brian Kemp signed into law. The law makes home rental companies collect Georgia’s $5-per-night lodging tax and local excise taxes, which can reach 8%. The costs will be passed on to renters on their bills.

The measure, which Kemp signed last week, is the latest effort to tax online companies that do business in Georgia, building on laws passed in recent years that tax Uber, Amazon and other internet retailers.

Traditional hotels, taxis and retailers supported taxing their internet competitors, and local governments sought the revenue that the taxes will generate. The lodging tax is projected to raise $17 million for the state in fiscal 2022, according to a fiscal note produced by the state auditor. Local governments could receive a combined $20 million to $30 million annually from hotel excise taxes, according to the Association County Commissioners of Georgia.

Extended-stay rentals, which last more than 30 days, are exempt from the $5-per-night lodging tax.

Short-term rental hosts in Atlanta, Georgia, will be required to obtain permits under a new law approved by the City Council. Property owners will also be held responsible for guests’ behavior, fined when guests disrupt neighborhoods, and obligated to collect city hotel-motel tax.

Under the new ordinance, which goes into effect September 1, 2021, hosts must get permits from the Department of Planning and Community Development and pay a $150 non-refundable application fee. Owners and long-term tenants are eligible to get two permits total — one for a property that’s their primary address and one for another property.

The law also requires hosts to use their “best efforts to assure that use of the premises by short-term rental occupants will not disrupt the neighborhood, and will not interfere with the rights of neighboring property owners to the quiet enjoyment of their properties."

Owners will be financially responsible for any code violations at their properties and fined $500 for each violation. Properties that rack up three violations will be prohibited from operating as a short-term rental for one year.

The new law doesn’t address whether short-term rentals will be allowed in areas zoned for single-family homes, but the city is expected to address vacation rental zoning issues before the new permit system goes online.

The law also mandates the creation of email and phone hotlines for complaints involving short-term rentals. When a property applies for a short-term rental permit, neighbors will be notified.Short-term rental hosts are also responsible for collecting Atlanta’s hotel-motel tax under the new regulations. They must also collect state sales tax from their guests.