Airbnb Rental Arbitrage in San Jose | What You Should Know! 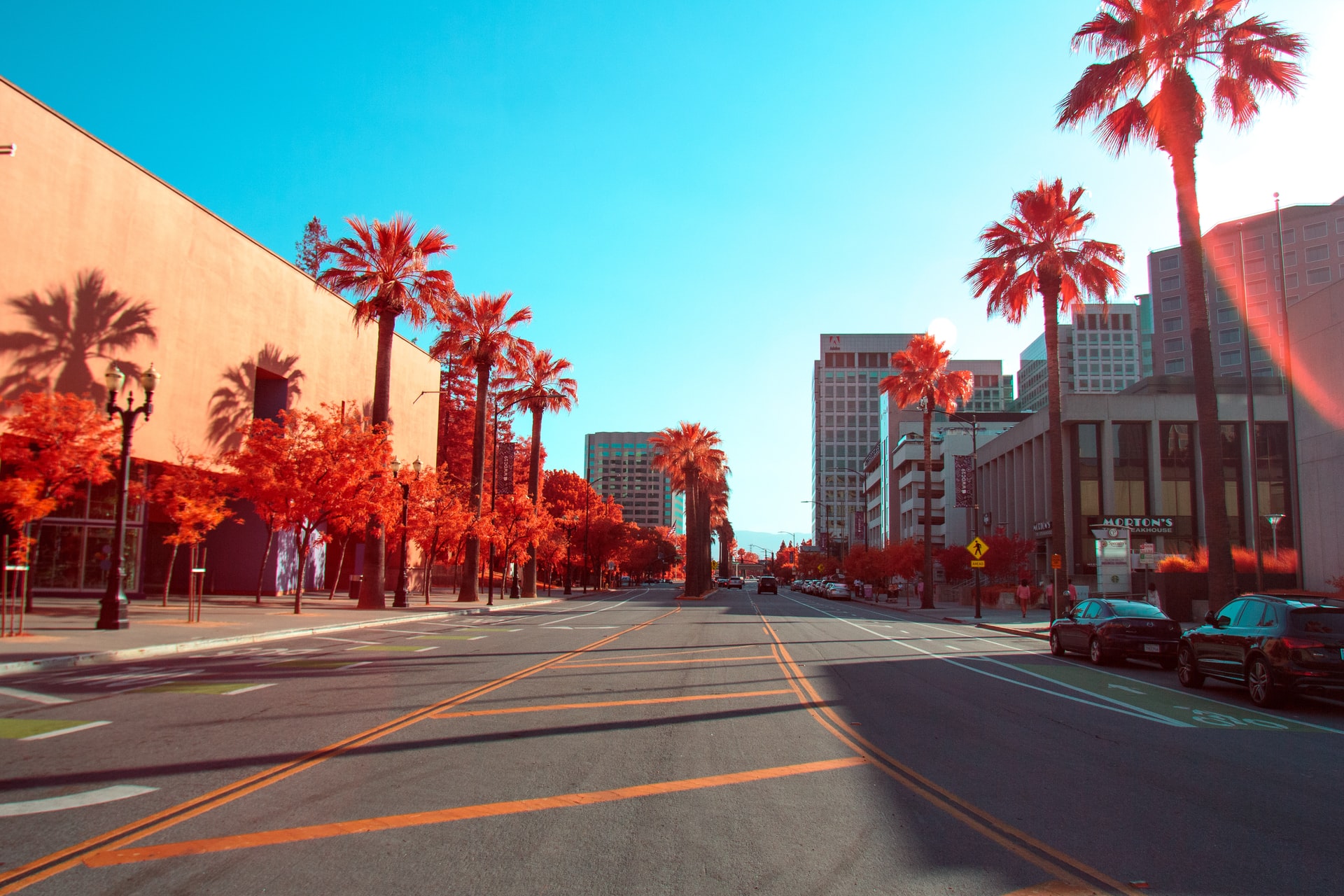 What is Airbnb Rental Arbitrage?

Airbnb rental arbitrage is when you rent a property like an apartment or a house or even a tent cabin from the owner and then list it on an Airbnb, essentially re-renting it for short periods of time.

Airbnb rental arbitrage is a low-risk, low investment business strategy for engaging in the short-term vacation rental industry. Because you don’t have to own property, you don’t make a large capital outlay purchasing or mortgaging the property. It also allows you to expand your property portfolio at a much greater speed than if you were waiting to afford a downpayment on each and every property.

An Introduction to San Jose

San Jose is the tenth-largest city in the United States, the third-largest in the state of California, and the largest city in Silicon Valley. It is also the third-most populous city in California after Los Angeles and San Diego and the tenth most populous in the US. Located in the center of the Santa Clara Valley, on the southern shore of San Francisco Bay, San Jose is the county seat of Santa Clara County. Santa Clara County is the most affluent country in California and one of the most affluent counties in the US. 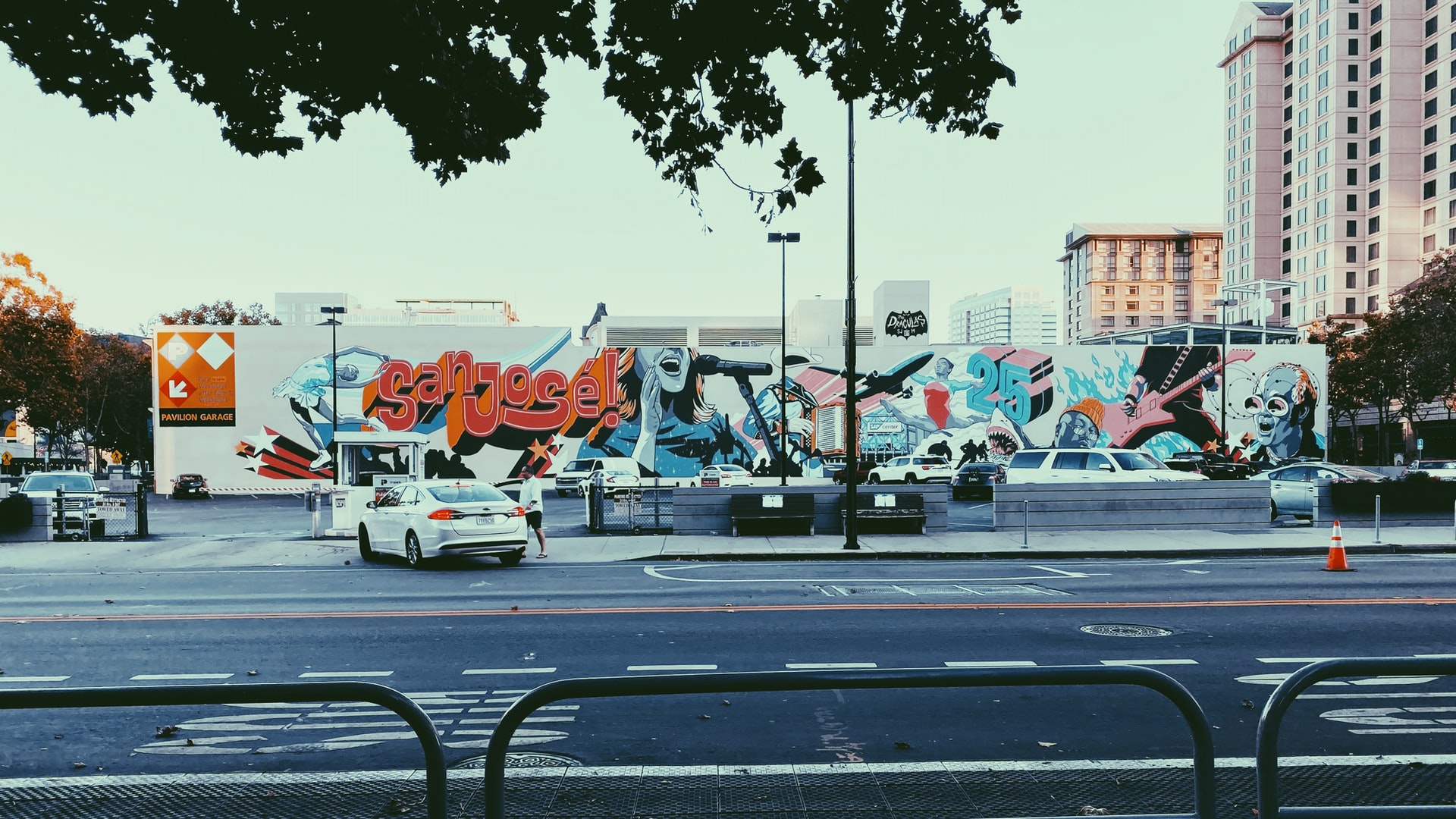 San Jose as a Tourist Destination

In 2019, San Jose saw 6.3 million overnight visitors who spent over $1 billion. In 2017 it ranked 19 among US metropolitan statistical areas for international visitors including from Canada, Mexico, the UK, Japan, and China. Whether traveling for business, visiting family, or on holiday, international and local visitors have plenty of experiences to enjoy.

From year-round sunshine to thrilling theme parks such as Great America, interactive museums such as the Children’s Discovery Museum, the giant Monopoly in the Park, and the puzzling Winchester Mystery House, San Jose provides fun for the whole family. For sports enthusiasts, there are incredible opportunities for hiking such as the Castle Rock State Park and Almaden Quicksilver County Park, biking, running, and swimming. It is also home to the San Jose Sharks and world-class hockey, the MLS Earthquakes soccer club, and minor league baseball’s Giants.

Downtown San Jose offers nightlife, farmers’ markets, and fantastic eateries, while Santana Row with its quintessentially Californian architecture is one of its most popular premium shopping districts. The city is also the epicenter of the Bay Area, offering easy access to the surf and vintage shops of Santa Cruz, the classy town of Palo Alto, or the splendor of San Francisco.

The tech startups, large corporate events, and conventions also attract many a business traveler from across the world.

Unlike a lot of other cities, San Jose’s City Council began regulating Airbnbs in 2014. The self-proclaimed capital of Silicon Valley worked alongside the tech startup to put together its Airbnb rules.

The city of San Jose permits Airbnbs in single-family, two-family, and multi-family dwellings, mobile homes, live/work units, and guest houses. It does not permit Airbnbs in accessory dwelling units.

The city municipal code permits hosting in all legal residences as per above mentioned housing types.

If the host is present, the city allows Airbnbs to be booked all 365 days of the year. If the host is not present however, the city places an annual limit on stays of 180 days per calendar year.

The Airbnb unit must have the required number of parking spaces for the dwelling type as outlined in the zoning ordinance.

When the host is not present, they must provide written notice to all guests and occupants of neighboring properties of the name and telephone number of a local person to contact in case of any issues.

The building or portion of building being rented in the short term on Airbnb must meet the requirements of the city housing code.

Airbnb hosts must obtain a business license from the city prior to operating the Airbnb.

When the host is present, the city permits a maximum of 3 guests in a single-family or mobile home Airbnb.

When the host is not present, maximum Airbnb occupancy is limited to 2 guests in a studio unit, 3 guests in a 1-bedroom unit, and 2 guests per bedroom if more than one bedroom as long as it does not exceed 10 guests in total.

Airbnb hosts are required to maintain documentation to prove compliance with city regulations for 3 years after each period of Airbnb rental. They are required to provide copies of records when requested by the city manager or designee.

Short term rental owners are responsible for collecting and paying the transient occupancy tax of 10% to the city of San Jose. Airbnb however collects and pays the tax on behalf of hosts.

You may also be subject to regulations placed through leases, community agreements, HOAs and other tenant association guidelines.

The county of Santa Clara imposes a transient occupancy tax of 8% on all Airbnbs.

The state of California does not impose any regulations or taxes on Airbnbs. 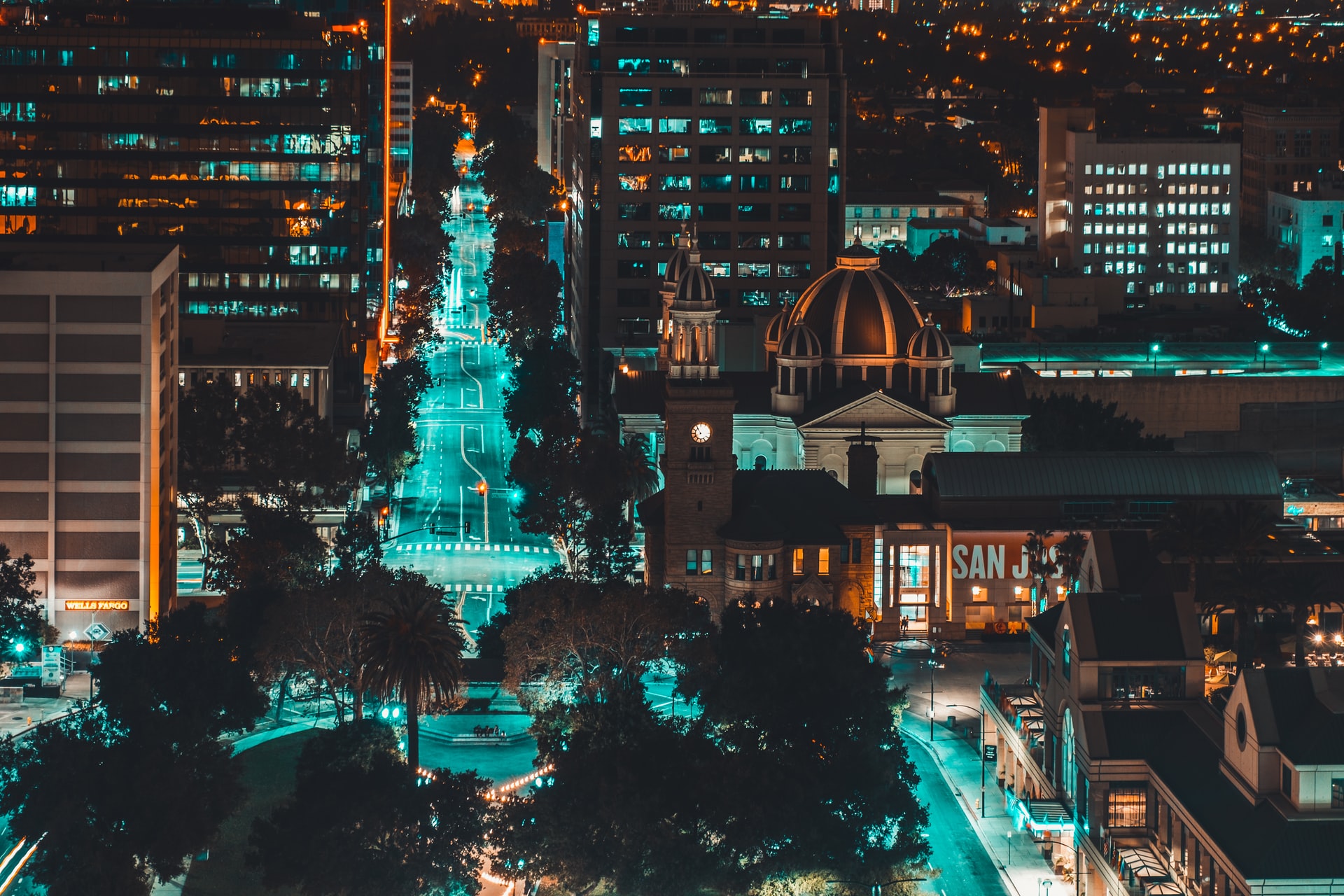 According to AirDNA data on short term rentals in San Jose in July 2021:

Meanwhile, AirDNA places effective rent in San Jose for 2021 at $2,545 while RentCafe estimates the average rent of an apartment in San Jose as at October 2021 at $2,741. This puts the average monthly net income from short term rentals at between $255 at its highest and little over $50 at its lowest without taking into account additional expenses. Even the best performing submarkets in San Jose, West San Jose and North San Jose yield approximately $3-500 net per month, hardly justifying the operational costs and labor of running a short term rental.

The COVID-19 pandemic affected tourism all over the world but different nations and US states have recovered differently. For example, California is not expected to recover its pre-pandemic tourist numbers until 2024. Meanwhile, Florida has managed to surpass California in three key tourism vitality indicators: Total travel spending, hotel occupancy rates, and the number of airline seats on planes bringing in visitors. Even across the state, different areas have fared differently, with some rural destinations such as farms ranking among the most searched-for on Airbnb while San Jose lost $1 billion in tourism spending in the pandemic period.

As it remains in recovery, San Jose does not offer good opportunity for Airbnb rental arbitrage at the moment. However, considering the fantastic offerings of the city catering to a diversity of tourists and its push to market to domestic travelers as well, San Jose is more than likely to offer great Airbnb rental arbitrage opportunity in a few years.